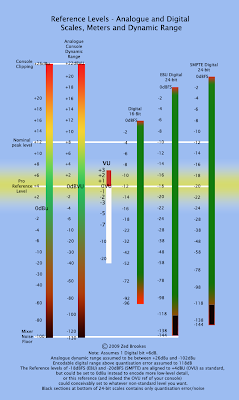 18 responses to “Digital Recording Levels – a rule of thumb”