Making your own reverb Impulses 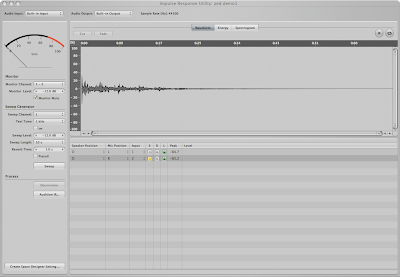 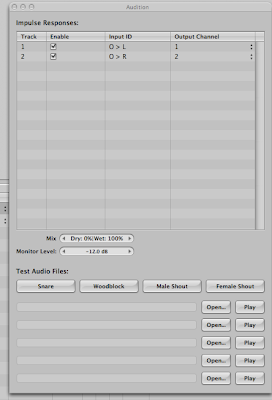 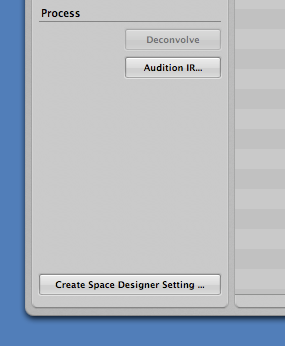